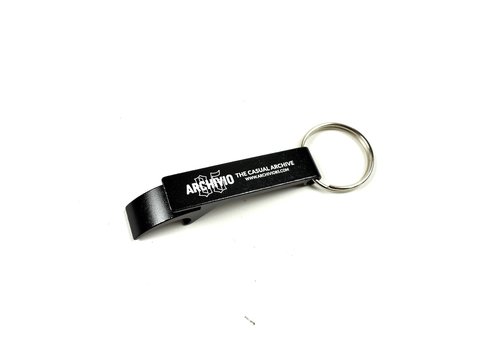 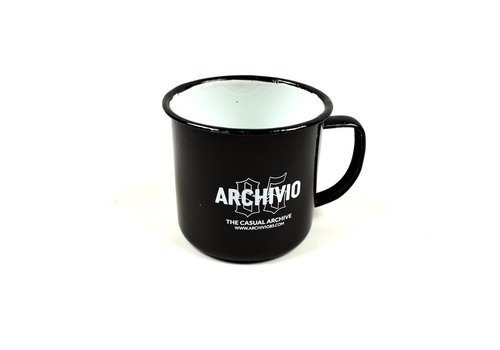 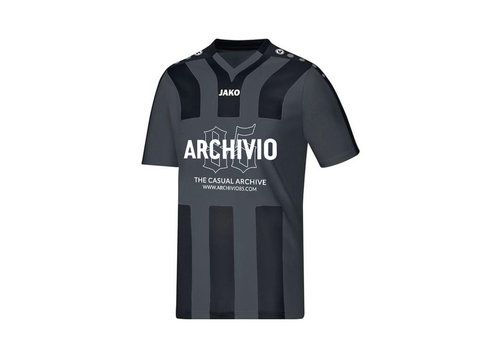 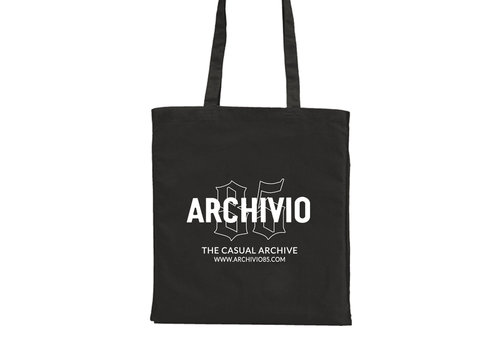 Archivio85 originated more than 15 years ago from the collecting drive of owner Robin. The collection of casual clothing that has been collected over the years grew and so has the number of items that were never worn. These items were sold and new items were purchased. This process initially took place on the well-known platforms and Archivio85 became a known name in the casual clothing scene. In 2017, Robin decided to create his own platform and not only sell vintage Archive pieces, but also offer new collections of the brands he likes to wear. Archivio85 is in constant development and has since grown into an independent retailer with customers from all over the world who know to find the shop for their casual clothing fix.